via Instagram http://bit.ly/1KXX3sw
Posted by SharPharMade at 11:47 PM 0 comments 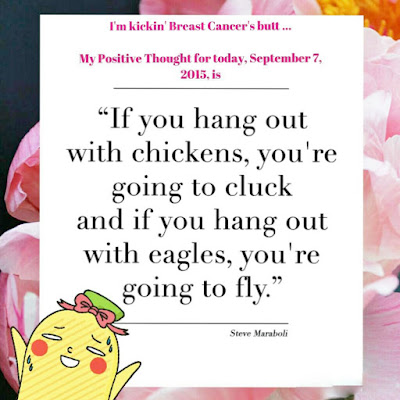 Posted by SharPharMade at 9:16 PM 0 comments

My Nigel went to dog heaven, about six hours ago! R.I.P.

My Nigel went to dog heaven, about six hours ago! Because of a misdiagnosis on September 4th, when I rushed him to his Vet because he was bleeding ... excessively, somewhere! Blood was everywhere on my floors. Was told it was from his toe, where he had snagged it on something. He was, supposedly, treated, AND sent home with pain pills and an antibiotic. I called theVet back on the 5th, then the 6th because he was coughing, sneezing, hacking ... making funny gagging noises AND it was getting worse. I was basically told that I was just being a worry wart; AND told that it, most likely, were allergies. The nurse stated that she will leave a prescription at the front desk; AND for me to pick them up on Tuesday, since they will be closed Labor Day. This morning, my dog was shaking and making funny noises, etc. I found an emergency veterinarian clinic, that was a distance away. Took him, where they told me he was already gone. I broke down. The Veterinarian there told me that he bled to death! That other vet killed MY dog!  Quacks! 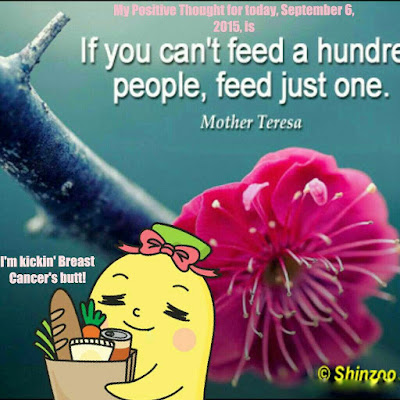 Posted by SharPharMade at 12:22 AM 0 comments

I Am A FaveCrafts Winner!

Clearsnap Products (Made in U.S.A.)

Come play with us, in Pazzle's Craftroom!